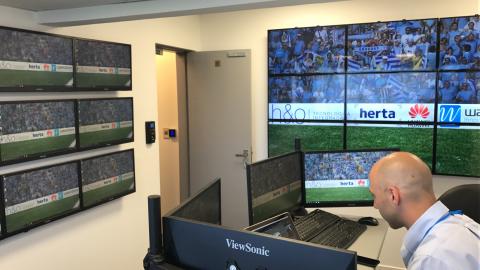 Wavestore is helping to detect the presence of hooligans at three of the largest football stadiums in Montevideo, Uruguay.

Working in conjunction with Systems Integrator partner DDBA, Wavestore’s VMS has been deployed at the Centenario, Penarol and Nacional stadiums to enable the police and security personnel to identify known troublemakers and prevent them from gaining entry to any of the grounds.

The project, which has seen Wavestore installed within the stadiums’ control rooms as well as in mobile police units, was won following an extensive evaluation process in which Wavestore and technology partner, Herta, a provider of state of the art facial recognition software, proved to be highly effective compared to those offered by other manufacturers.

Competition
Manufacturers competing for the project were allocated a specific period of time to set up their integrated solutions to demonstrate the ability to detect and identify 40 people who had been entered onto a database and who were randomly integrated with an estimated 50,000 football fans approaching the stadium entrances to attend a match. When the results of the tests were analysed, it was found that Wavestore and Herta had been able to detect 39 of the 40 targets, even though many were wearing hats, scarves and dark glasses. The one person who was not detected had completely covered their face.

The contract to install the video surveillance systems comprising of a fully integrated Wavestore/Herta solution and a large number of high definition cameras, was awarded to DDBA, a leading security and IT infrastructure systems integrator. “As is the case in many countries in the world, football stadiums in Uruguay have regretfully experienced anti-social behaviour on match days,” said German Ruiz, a Director of Montevideo based DDBA. “With a zero-tolerance policy towards hooliganism, the Football Association of Uruguay made the decision to invest in technology which would recognise the relatively small number of individuals who could endanger and spoil the enjoyment of the many thousands of people attending the games.”

When disruption occurs during a football match, images captured by the cameras are used by police and security personnel to identify and apprehend those involved. The images are then added to a database of undesirable attendees.

The entire video data from every match is transferred into a large data system maintained at the Ministry of Interior to enable the police to retrospectively analyse key data and search for individual images over a period of years.

Cameras and Recorders
Multiple Axis 20 Megapixel IP cameras have been installed within the three stadiums in order to monitor seating and terrace areas, whilst high definition Axis Q6055 32x PTZ cameras are being used by operators to zoom into see close up detail of any incidents. In addition, Axis P1365 IP cameras chosen specifically to support facial recognition, have been installed at all entrances to each stadium, as well as in police mobile units located to monitor the streams of fans as they progress towards the stadium along the footpaths.

The stadiums and the Ministry of Interior have been equipped with Wavestore X-Series recorders plus additional servers maintained on standby for failover purposes. All are 4U rack- mounted with 24 hot-swap hard drives.

Bandwidth
A careful and detailed analysis of the network needed to support the aggregated bandwidth of all the cameras operating concurrently, as well as user demands at the various monitoring stations and display walls was carried out. According to German Ruiz, it is one of the many reasons why Wavestore’s high-throughput servers were chosen for the project. “The client was also impressed by Wavestore’s robust data recording technology, which is extremely fast and enables specific video data to be located and displayed instantaneously,” said German. “Exporting video clips from the Wavestore system is also very quick and easy, requiring just a 3-click process.”

Commenting on the success of the project, Chris Williams, Project Director of Wavestore Global Ltd said: “As a British manufacturer we are proud that the quality and the price/performance ratio of our solutions is enabling us to win projects as far afield as Uruguay. Equally important, we are delighted to have proven our ability, and value the opportunity we have had to work with DDBA and Herta who have used their respective expertise to contribute towards the success of this prestigious project.” 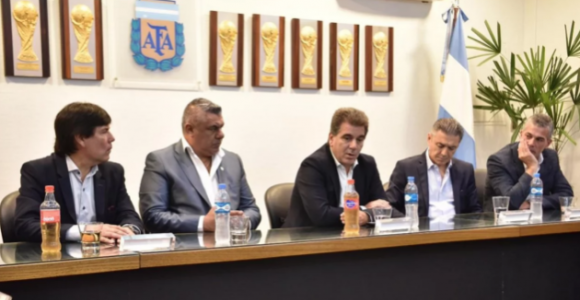 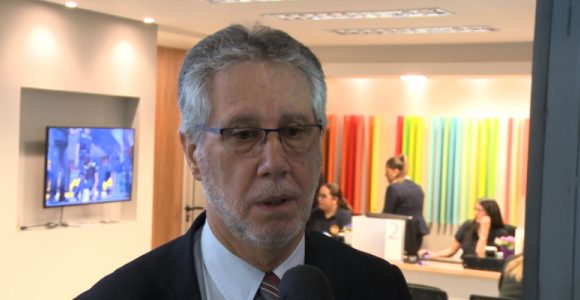